Skip to content
Previous Next
Ancorra Environmental Services, Expanding across to Ireland from the UKElephant Self Storage2019-04-03T20:30:10+01:00

In November 2016, Christopher Evans moved to Ireland from the UK when he saw an opportunity to expand the business he worked for into the Irish marketplace. Having previously worked with Ancorra, an environmental services operation in the UK  – Christopher decided to lead the start-up of the Irish arm of Ancorra. 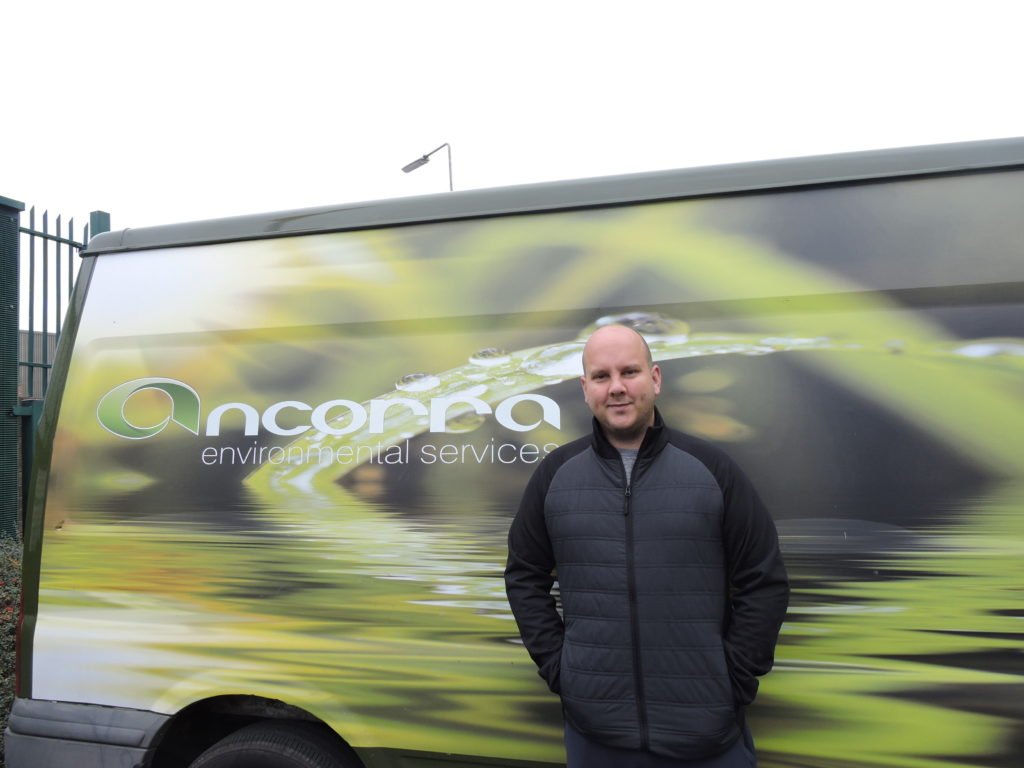