Home/Elephant's/Elephant Self Storage, Elephant of the month, Batyr
Previous Next

Batyr made headlines in 1983 when zoo officials claimed he could talk!

Batyr, an Asian Elephant was born and lived his entire life (1969 – 1993) and was a lifelong resident of Karaganda Zoo in Kazakhstan completely alone, never interacting with another Elephant.

Soon employees of the zoo noticed that he mimicked their speech, by using his trunk to manipulate his tongue he could sound out phrases. He would ask zoo keepers for water, encouraging them to give ‘one, two, tree’ more portions . In total Batyr had a vocabulary of around 20 phrases.

In 1980 a recording was made of Batyr saying “Batyr is good” amongst other words and he became fascinating to the scientific community who studied Batyr until his passing in 1993. 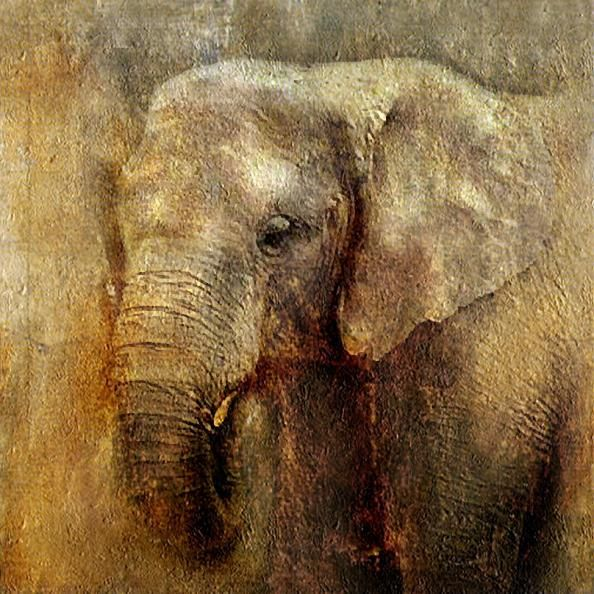