Elephant Self Storage, Elephant of the month, Budi

Home/Elephant's/Elephant Self Storage, Elephant of the month, Budi
Previous Next

Elephant Self Storage, Elephant of the month, Budi

Meet Budi. Our Elephant of the month here at Elephant Self Storage.

Budi, meaning ‘wise one’ was the second Elephant born in Dublin Zoo in  2008.

In 2012 Budi  moved to Antwerp Zoo as part of the international breeding programme. This move was the first stage of Budi’s integration with other herds, he then moved to Denver Zoo in 2013 where he lives in the Toyota Elephant Passage . Shortly after he was renamed Billy in honour of the memory of William Chenoweth, a long-time zoo supporter.

In early 2017 a larger older male joined Denver Zoo, Bodhi. Usually older, larger animals would be more dominant however Bodhi and Billy, the youngest of the heard have become close friends. 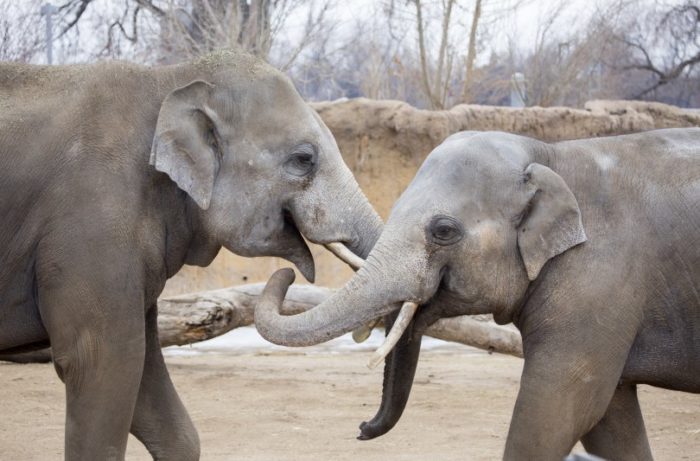