Elephant Self Storage, Elephant of the month, Kavi

Home/Elephant's/Elephant Self Storage, Elephant of the month, Kavi
Previous Next

Elephant Self Storage, Elephant of the month, Kavi

Meet Kavi. Our Elephant of the month here at Elephant Self Storage.

Kavi, which is an Indian word meaning “poet” or “wise man” found his name following a public competition on Dublin Zoo’s Facebook Page. Born to mother, Yasmin in July 2014, Kavi wasn’t left without a playmate for to long with his half sisters  following closely.

Ashoka, named after one of India’s greatest emperors, born just one month later and Samiya, meaning ‘incomparable’, arrived into the world in September.

Kavi  weighing in at 80kg and at a height of 1.2 metres might be the male of the pack however he spends most of his days playing with his town sisters. 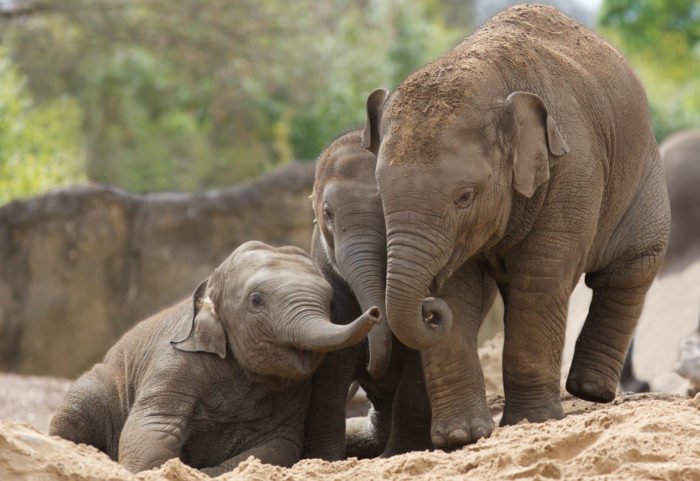