Elephant Self Storage, Elephant of the month, Queenie

Home/Elephant's/Elephant Self Storage, Elephant of the month, Queenie
Previous Next

Elephant Self Storage, Elephant of the month, Queenie

Meet Queenie. Our Elephant of the month here at Elephant Self Storage.

Queenie was a much loved and controversial figure in Melbourne Zoo’s history. A ride on Queenie was a major zoo attraction for over 40 years until she tragically passed away in 1944.

Queenie was brought to the zoo from India at the age of six when she arrived in 1902. She started giving rides aged nine and soon became a star attraction, a custom which was banned in 1962. Visitors to Melbourne Zoo would queue for hours to ride on Queenie’s back for the price of a tuppence.

She was well known for her gentle and playful nature and has been linked as the inspiration behind the famous Rolo Advert which aired in the early 90s. 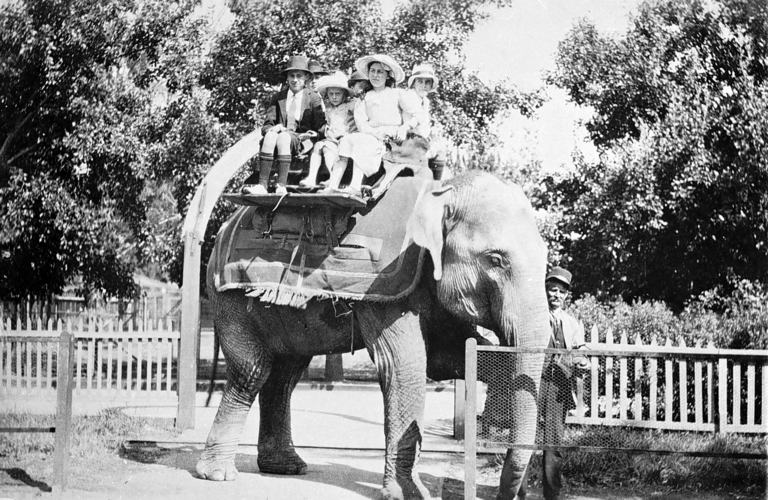