Home/Elephant's/Elephant Self Storage, Elephant of the month, Lin Wang
Previous Next

Asian elephant Lin Wang hauled supplies through Burma for the Japanese army during World War II,  until he was captured (along with 12 other elephants) by the Chinese in 1943.

After sometime in China he retired in 1954, at Taipei Zoo in Taiwan.

Considered to be the oldest elephant who ever lived by the Guinness World Records after succeeding the typical age of 70, Lin Wang went on to live until the age of 86 .

Lin Wang was so cherished by  Taipei Zoo In that in 2004 he was immortalised in a life-size specimen credited to taxidermist, Lin-Wen Lung. 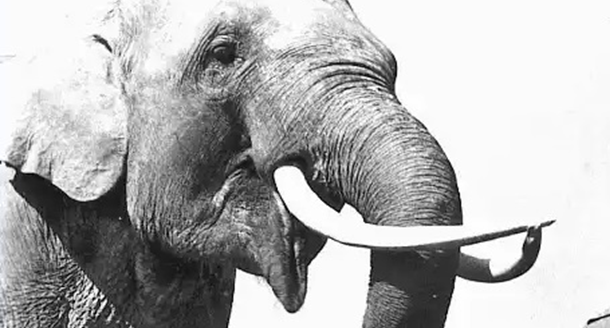